The CPHR designation, formerly Certified Human Resources Professional (CHRP), changed in October 2016 to align with industry expectations and provide assurance that a CPHR professional is best suited for business needs.

Why should you pursue the CPHR Designation?

Professional designations enhance career opportunities – the CPHR designation proves your ability to master all aspects of human resources and demonstrates to employers across Canada that you’re an HR expert.

Be a trusted advisor to your peers and employers – by achieving the CPHR Designation and adhering to CPHR National Code of Ethics you demonstrate that you are committed to the highest standards of professional practice in HR.

Expand your network and career opportunities across the country – the CPHR designation is recognized across nine provinces in Canada and 27,000 members strong. CPHR Canada is aligned with the United States’ Society for Human Resource Management, the largest HR organization in the world. 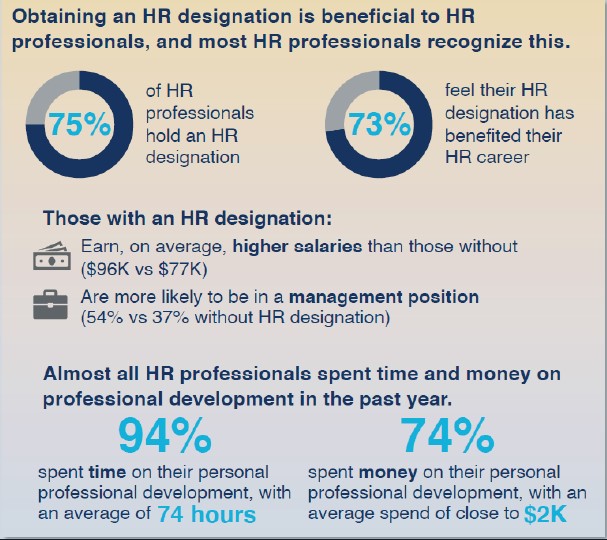 How do I earn the national CPHR Designation?

All of our members have unique career paths which is supported by six different CPHR pathways. Find out more about our CPHR paths. 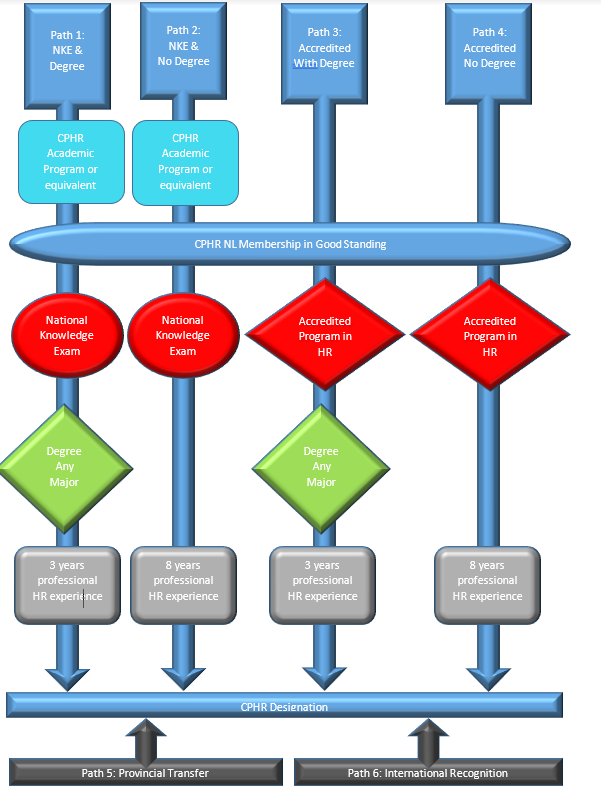